The last child of a brotherhood of designers, Achille Castiglioni was born in 1918 in Milan, developed his taste for the discipline along with his brothers, Pier Giacomo and Livio. In 1944, he graduates in Architecture from the Politecnico of Milan and in 1956, he co-founds the Associazione per il   (ADI).

Furniture, lamps, appliances…His creations, always filled with humor and ingenuity, are rewarded with seven Compasso d’Oro (1955, 1960, 1962, 1964, 1967, 1979 and 1984). Some are real masterpieces: the Arco lamp post made up of a marble base of 50 kilos and a thin aluminum rod, the Snoopy lamp, inspired by the famous cartoon character or even the Mezzadro stool, a tractor seat on its steel base which reminds of from the misuse of objects by the artist Marcel Duchamp.

After World Warr II, Achille Castiglioni is  the most prolific Italian designers. He works with prestigious brands of design. In 1969, he teaches in Turin then in Milan until 1993. Achille Castiglioni died in 2002. Some of his creations are still manufactured and still exhibited in the greatest international museums such as the MoMA in New York. 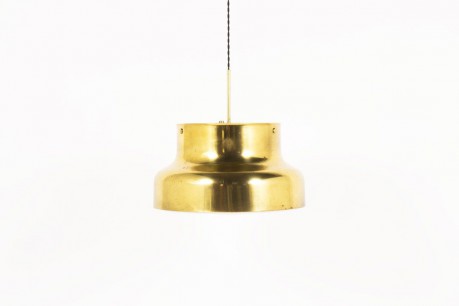